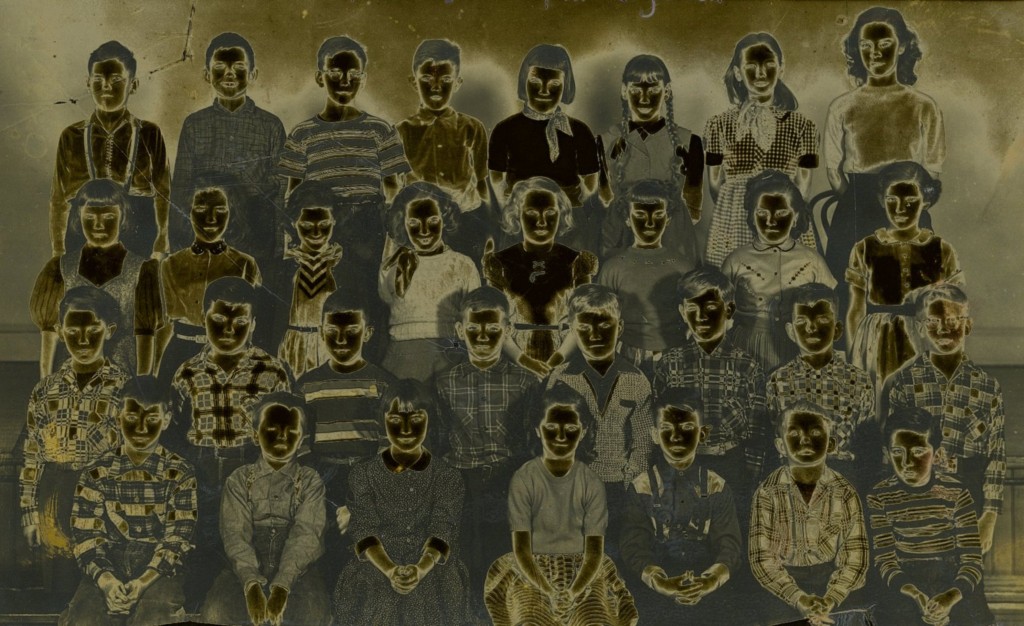 How To Alienate Clients And Lose Business!

Communication [noun]…The imparting or exchanging of information by speaking, writing, or using some other medium. The successful conveying or sharing of ideas and feelings (Oxford Dictionary)

In today’s world, communication is more critical than ever. It is also simpler to communicate and in our ‘wired’ instantaneous world, people do not expect to be ‘kept in the dark’, they want to be informed.

“One customer well taken care of could be more valuable than $10,000 worth of advertising” – Jim Rohn

I recently experienced an epic fail of customer communication that left the passengers of a full Boeing 777 talking about their flight, and the carrier for all the wrong reasons.

It was a flight from Vienna to Sydney via Dubai and Bangkok (I am still trying to understand the stopover in Bangkok). It started poorly when the check-in counter was still not open 20 minutes after the scheduled time. It wasn’t due to lack of staff, they were clearly visible standing to the side chatting. When the check-in finally opened, just one counter operated for the next 20 minutes in which time just one party checked in due to excess baggage issues. When we finally made it to the counter there was no welcome, no explanation, no apology. OK, not a big deal in the scheme of things and something that happens to us all at some time.

But then it came to boarding the plane. We were now over 30 minutes past our scheduled take off and as the flight was called we were ushered downstairs and onto a waiting bus. No explanation, no apology…we just followed the person in front like lemmings.

What followed was a 20 minute bus trip to our aircraft followed by a 2 hour wait in the plane on the tarmac. No apology, and the ‘explanation’ offered was we had missed our spot in the queue and had to wait for the next available. But like most passengers, I was curious about the number of technicians running around looking quite flustered and scratching their heads. No explanation of this.

When we finally go into the air, we were “welcomed aboard” by the pilot with a simple “sorry for the delay, but we should be able to make up the lost time”. Really? Make up over 2 hours between Vienna and Dubai. Please, don’t treat us like idiots. But at least that was something, sort of an apology but again no explanation.

When we arrived in Dubai everything went reasonable smoothly, except we were again delayed. When we departed Dubai, yet further behind schedule, no apology, no explanation.

On arriving in Bangkok, we were not ushered into a transit lounge, but had to leave the secure area through Arrivals and immediately re-enter through Departures. Unfortunately, for anyone who had bought duty-free liquids (you know the type I mean) that were greater than the allowable 100ml had them confiscated!! It would have been nice if passengers were warned of this BEFORE the flight had commenced. And yet again, when re-boarding the same plane, no explanation, no apology. But we did receive one message “During the layover, we have discovered a pair of reading glasses in the back pocket of a seat. If they are yours and you can identify them please let us know otherwise due to security they will be off-loaded”. Surely it would have been a simple matter of communicating this directly with the person who was occupying that seat!

By now you can imagine the passengers are not in the best frame of mind with the flight 4 hours behind schedule and the only communication being the smiley faces of the crew running through the safety drill once more (although this personal communication is now largely redundant as they refer you to your screen).

To add to the displeasure of those of us on-board, the service on this leg was extremely poor. Maybe there was a reason, but again, no explanation, no apology.

When we arrived in a wet and windy Sydney, due to the late arrival we were again at ‘stand-off’ and with no apology, no explanation, were ushered down the stairs of from the aircraft, into the rain and onto buses and despatched us to the bottom of the stairs to Customs and the Arrival Hall. But I do have to admit, on leaving the aircraft there was communication, or what I assume the airline considered communication. As we disembarked we were confronted with the still smiley faces of the crew…”Thank you for flying with xxxxxxxx, I hope you enjoyed your flight and look forward to welcoming you again”. Not bloody likely!

So what went wrong here? This was not some budget airline where I had paid less than a bus fare to travel. This was an airline that has been ranked in the top 5 globally by Skytrax for the last 5 years! So why did they get it so wrong? Obviously the crew were not stupid, They appeared intelligent and in their own way were friendly courteous enough, but they just had no concept of the importance of keeping people informed. As a building client of mine reminds his supervisors…”No one like bad news, but everyone hates no news”

To me it seemed that no one on the flight had a real concern for the feelings of the passengers or the impact ‘not knowing’ was having. They were so pre-occupied ‘doing their jobs’, no one took time to ‘read’ the tone of the flight. No one took control. No one realised the ‘multiplier effect’ the negative experiences and lack of engagement was having; most likely because at each change of crew there was no communication between them to highlight the issues that had been experienced. Each crew and ground staff member was simply interested in going through the motions of their job. I’m sure they’d know how to handle a crisis situation, but had they been empowered to go ‘off script’ when things went a little awry? Why wasn’t communication with passengers something that came natural to them? It wasn’t part of the culture.

It should be obvious to every manager, salesperson, marketer (and pilot, flight attendant and ground staff)…in fact everyone in your business, that effective communication is vital to your success. It is absolutely critical to your customer’s level of satisfaction and should be the focus of every business at every touch point with your market and customers. Failure to deliver effective communication will see your customers soon looking for alternatives.

Effective communication starts at the top of any business. There needs to be a culture within the business that makes people proud to wear the ‘uniform’. People need to feel part of a team and understand what their brand stands for and the message that should be delivered.

Culture lives on when it’s taught and practiced. Teach your employees your culture and let them share what they learned’ – Source unknown

While we are encouraged in business to deliver the best possible quality, differentiate, innovate and motivate, we cannot afford to lose the ability to communicate. Ultimately we need to focus on the overall customer experience…from cradle to cradle, and communication is an integral part of that experience.

Effective communication is a cornerstone of customer satisfaction. Communication can be the difference between a great, average or just plain bad customer experience. Good communication, is not about delivering just good news, it’s about treating your customers with respect by not treating them with the contempt a lack of information demonstrates. Good communication lays a foundation for strong ongoing relationships and helps you retain your hard earned customers.

“Words are, of course, the most powerful drug used by mankind” – Rudyard Kipling

Effective communication needs to be part of the ‘way we do it here’. For every sales person, every customer facing staff member it needs to be a skill that is understood and practised until it is mastered and becomes a natural part of any engagement. In business you will get the best from your people if they are not kept in the dark. Let them know your business’ vision, what you stand for and what you want your customers to remember you for.

Communication needs to be part of your company’s DNA. It’s about treating your customers with the respect they deserve and this starts with the culture within your organisation and the training provided to staff. COMMUNICATE!! It’s not difficult